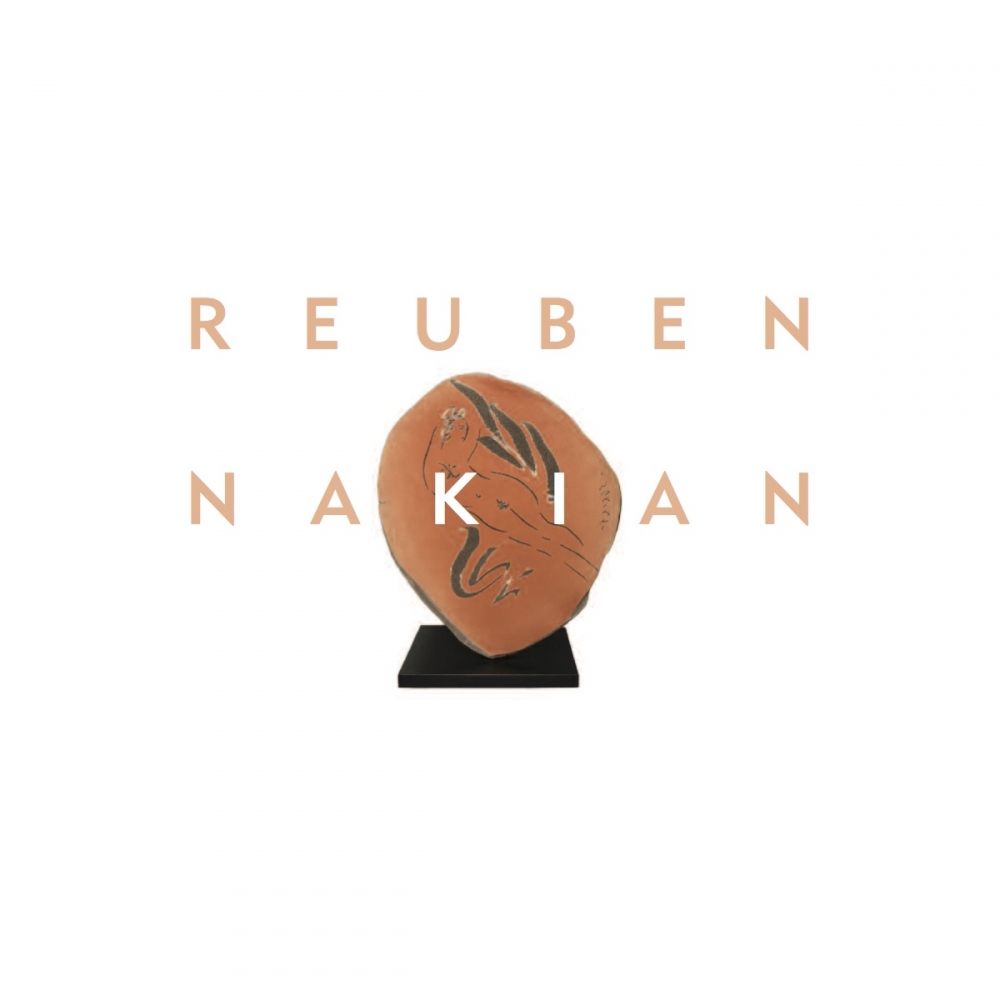 Rosenberg & Co. has the great privilege to present the exceptional work of Reuben Nakian, an artist whose distinct style is recognizable for its smooth rendering of the female forms of Greco-Roman mythology. As a sculptor, Nakian enjoyed success and recognition throughout his expansive career, winning awards and accolades of the highest order. The merit of his art and his dedication as an artist granted him the honor of a major retrospective at the Museum of Modern Art in 1966.

The content of Reuben Nakian’s oeuvre may be of the ancient world, but the universal themes of seduction, power, and jealousy carry the same weight and relevance today as in the days the myths first were said to have unfolded.

Nakian was not swayed by the trends and movements of his time, but rather staunchly pursued his own artistic vision, inhabiting a “land of his own.” His “hard won confidence” and “characteristic stubbornness,” in the words of poet and MoMA curator Frank O’Hara, were testament to the type of artist he was: intensely original and faithfully committed to his personal craft.

A number of the bronzes and the works on paper in the exhibition have never been previously exhibited.  Surely, there can be no greater joy for a gallery than to be afforded the opportunity to delve into the treasures of the Nakian estate to select works to be shared, shown, and admired in their glorious reawakening.