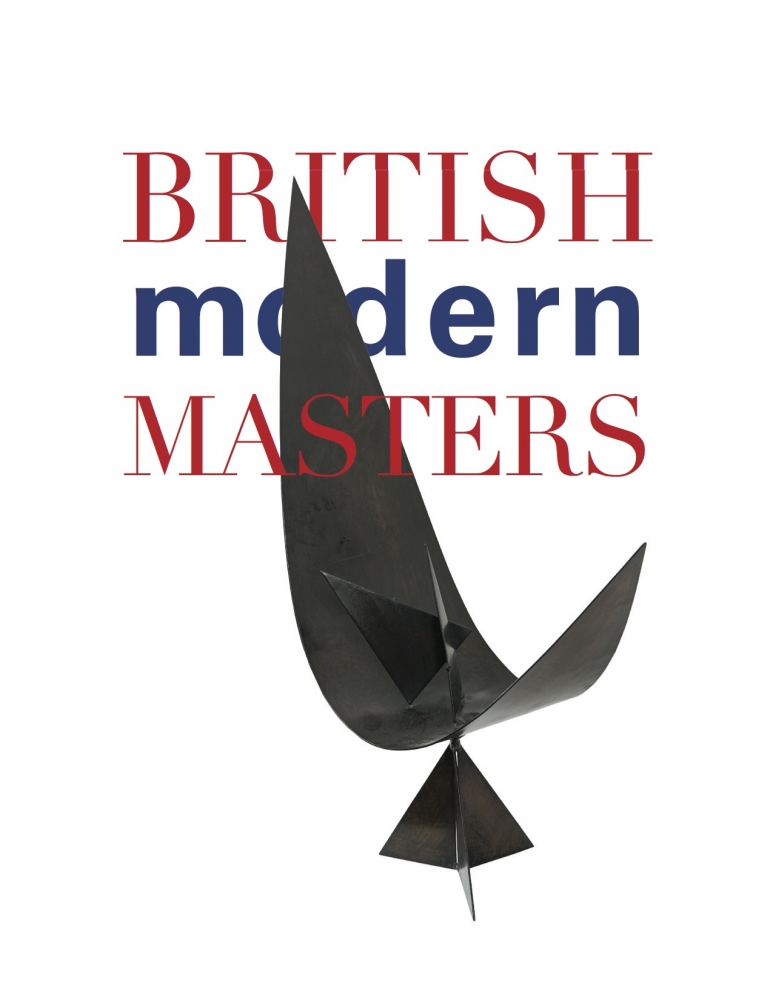 BRITISH MODERN MASTERS is an intrinsically flawed label. It is usually used to describe a diverse group of artists working in Great Britain from and after World War II through the Sixties. One could easily argue with the designation, or the dates, or that there was any commonality among the artists, or as to who should or should not be included under that umbrella. One cannot argue, however, with the indisputable flourishing of creativity, the significant influence, the continuing legacy, and the unique objects of beauty that emerged during that time.

My introduction to British Modern Masters was through Paul Rosenberg & Co. who represented several of the artists -- Kenneth Armitage, Graham Sutherland, Donald Hamilton Fraser, Peter Kinley, and Bernard Meadows. It is our honor to invite you to continue the voyage to bring renewed attention to many others, some now legends in the canons of art.

This exhibition could not have happened without the guidance and collaboration of our friends at Osborne Samuel in London. They are a fountain of knowledge, enthusiasm, energy and professionalism.  I respect them profoundly.

“British Modern Masters” does not pretend to be an all encompassing survey of works from the period or a complete compendium of those artists. It is just a wonderful excuse to show some glorious works of art.